In the beginning of Coronavirus, Ari Gunzburg, an award-winning international speaker, was building a successful speaking career, including publishing a popular self-help book in August 2020. As in-person events continued to get canceled, moving into March and April 2020, Ari’s speaking business got hit hard like many others.

With a long and successful career in graphic and website design to rely on, Ari relaunched LUX Designs to service discerning clients with stunningly luxurious graphic design while the events industry climbs back out of the Covid-19 hole that was created. 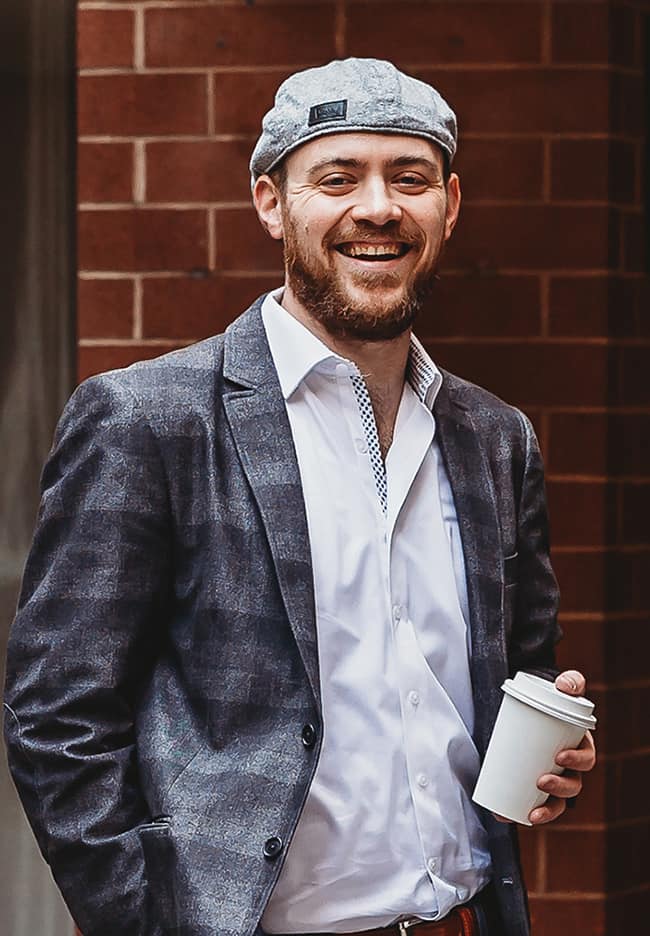 LUX Designs is For Discerning Clients

Experience in creative pursuits and design is over 20 years and counting. That’s one reason LUX is FAST.

A core goal of LUX is to get things to you fast and easily. If you want difficulty, you should probably find someone else.

As much or as little of the project as you want – but if you want it done, send it to LUX.

Why We Do What We Do?

At LUX Designs we get tremendous pleasure at being able to give people what they need and when they need it. Everyone wants things done fast, cheap and good, but as many know, realistically you can only pick two of those. At LUX Designs, our main focus, our main why, is to help you get any design projects, writing, video, et cetera, done FAST, with an attention to quality and detail.

What’s the answer to life, the universe, and everything? - 42.

“Er… Good morning, O Deep Thought,” said Loonquawl nervously, “do you have… er, that is…”

“An answer for you?” interrupted Deep Thought majestically. “Yes. I have.”

The two men shivered with expectancy. Their waiting had not been in vain.

“There really is one?” breathed Phouchg.

“There really is one,” confirmed Deep Thought.

“To Everything? To the great Question of Life, the Universe and Everything?”

Both of the men had been trained for this moment, their lives had been a preparation for it, they had been selected at birth as those who would witness the answer, but even so they found themselves gasping and squirming like excited children.

“And you’re ready to give it to us?” urged Loonquawl.“I am.”

They both licked their dry lips.

“Though I don’t think,” added Deep Thought, “that you’re going to like it.”

“Alright,” said the computer and settled into silence again. The two men fidgeted. The tension was unbearable.

“You’re really not going to like it,” observed Deep Thought.

“Alright,” said Deep Thought. “The Answer to the Great Question…”

“Of Life, the Universe and Everything…” said Deep Thought.

“Is…” said Deep Thought, and paused.

Douglas Adams, The Hitchhiker’s Guide To The Galaxy 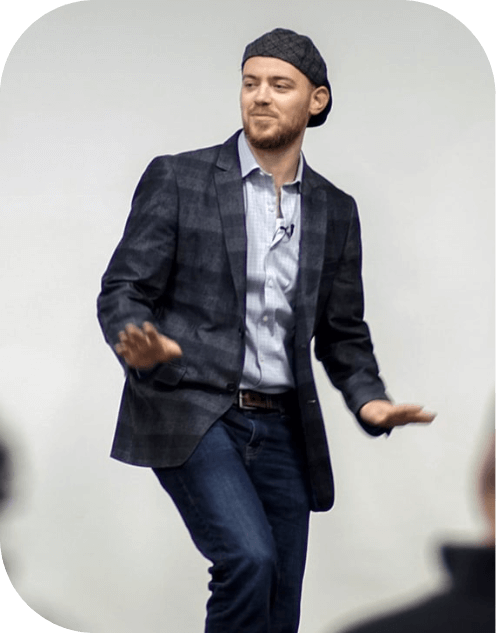 Upgrade to a LUX Experience

LUX Designs was born out of a need expressed by business owners for a fast, reliable, experienced designer. LUX gets it. You are running a business. You need someone who will respond to you and get you results quickly.

LUX does it all, from graphics, to writing, to video, audio and more. What’s more, is that LUX does it FAST, and as easily as possible for you. Give us detailed or fuzzy instructions, we’ll get it done.

Spend more time on your business and let LUX do the design and writing.

Years of experience in all types of media means you get the best.

I would like to thank and commend the LUX team who worked hand in hand with us through all the stages of our website development. They were very responsive and helpful with many suggestions….I would highly recommend them to anyone for projects big or small. Their attention to detail, commitment, and professionalism far surpassed our expectations.
Ari FCOO at SMAG
“LUX’s ability to listen and truly understand our design goals, along with their creativity, flexibility and professionalism, has been top of the line. They have met and exceeded our high standards for service. We definitely recommend using LUX!”
Jacob MVP at BRC
Previous
Next

Fast, Quality Design Is All We Do

REACH OUT TO US 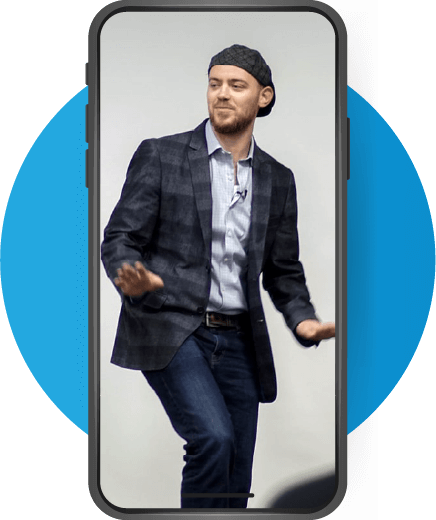 For discerning clients only. Stunningly luxurious graphic design, films, videos, website design, and copywriting. LUX is responsible and responsive, to make your part of the process as simple as possible. Fast, easy, and to the point, let’s turn your design headache into a design dream.